After a lifetime of enjoying a banana or two almost every day, a microbiome test from DayTwo suggested that I stop eating them. It also said I stop eating most grains, and if I do, to eat them with fat. Generally the recommendations pointed toward me eating a more fat and fewer carbs. So for three months (Dec - Feb) I switched my diet to more of a low carbohydrate high fat (LCHF), with a goal of getting to under 25% carbs and 50% fat. (Figure 3.36) 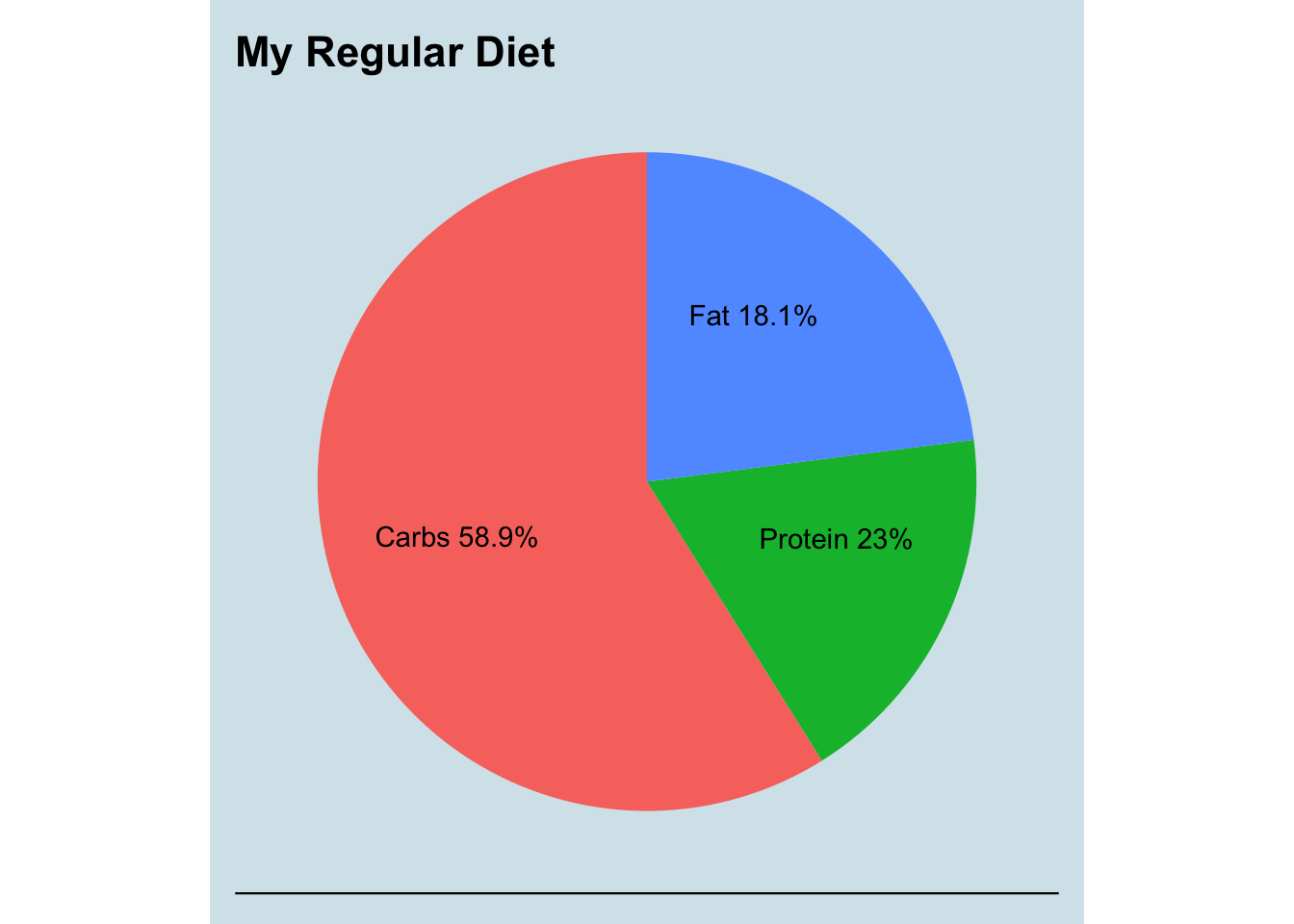 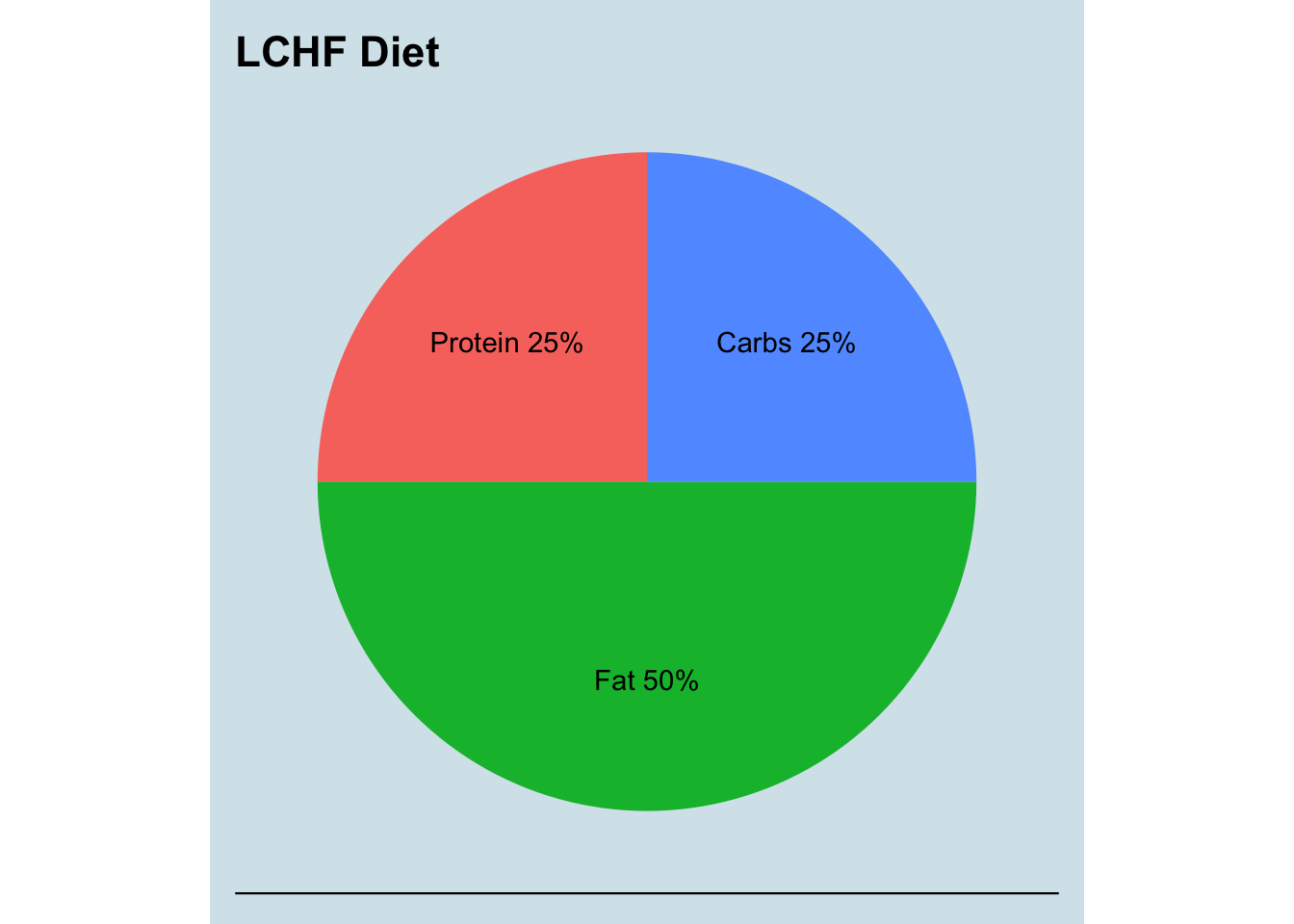 Figure 3.36: Summary of the macro nutrients I ate the year before switching to my Goal diet.

This was harder than it might seem. I think of myself as a typical ominivore on a reasonably-healthy American diet: no sugary drinks or fast food, plenty of vegetables, mostly home-cooked with minimal processing. Sure, I make exceptions now and then, but my generally good health and weight level mean I don’t worry too much about what I eat. I thought skipping bread and rice would be enough, but I learned that carbs are everywhere. To get under 25%, I’m allowed only 65g/day. Just my morning latte is 15g. A single banana is 23g, and if you add one more apple (22g), I’m over my daily limit. You can easily add fat: a tablespoon of olive oil (13g) or a tablespoon of butter (11g) won’t seem like much food, but it adds up quickly. The problem, I found, is that fatty foods also tend to fill me up, so I eat less. And as a percentage of my calories, that means I’m allowed even fewer carbohydrates.

But I persevered. I’m not going to claim I was perfect – I’m doing this experiment for fun, not for serious scientific research – so there were days when I indulged differently. Still, just making a conscious effort was enough to push my eating habits in the general direction of less carbs, more fat. And soon I began to notice some effects.

Three months into the new diet, I noticed my sleep had changed slightly: I seemed to be sleeping longer and feeling better, from an average of 25 minutes extra per night – a 5% improvement. (see Figure 3.37) Could this have a microbiome explanation? 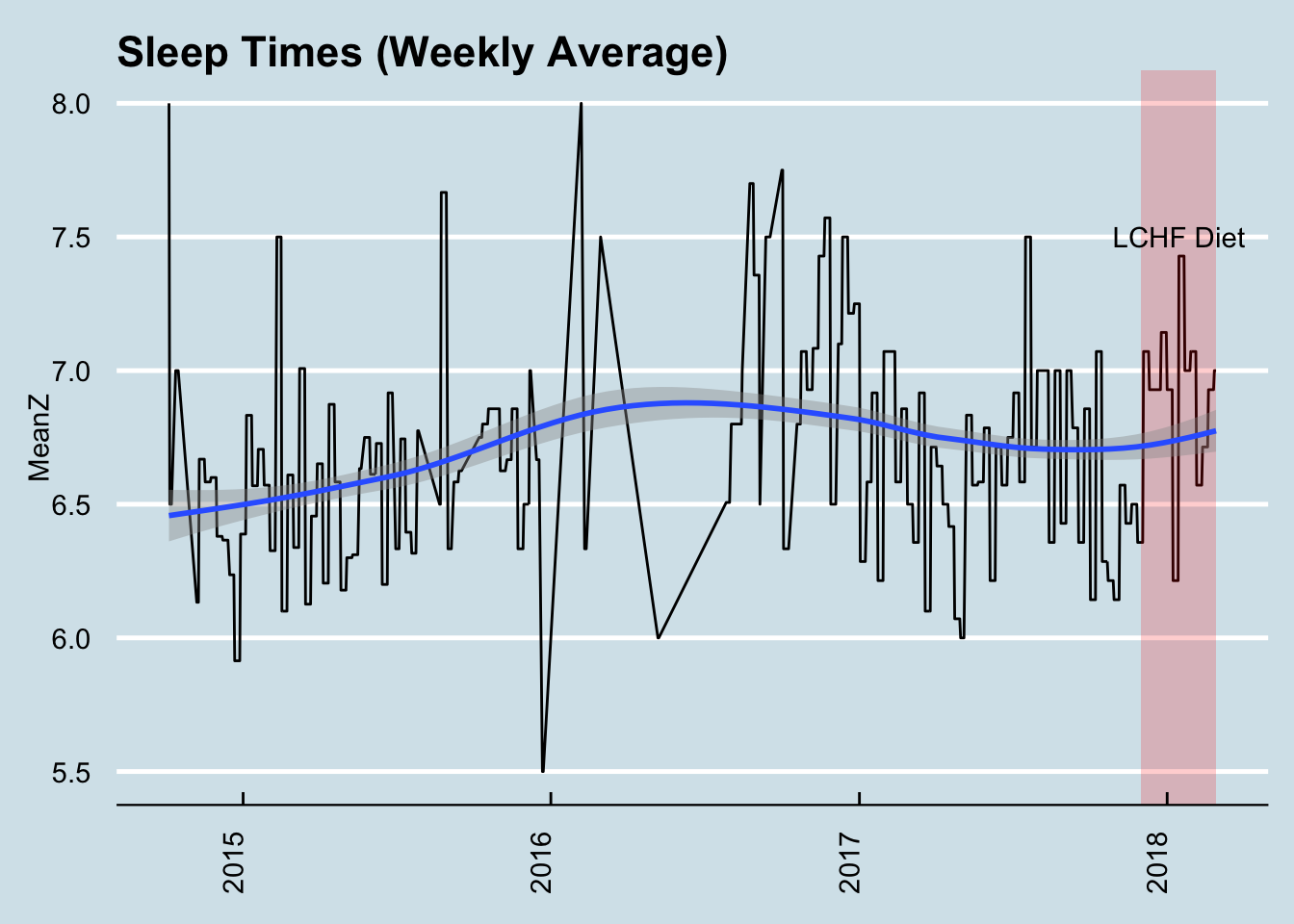 Figure 3.37: My sleep duration apparently increased by about 5% after switching to the new diet.

To find out, I compared four gut microbiome samples taken after starting the new diet with four taken before. (Table 3.3) 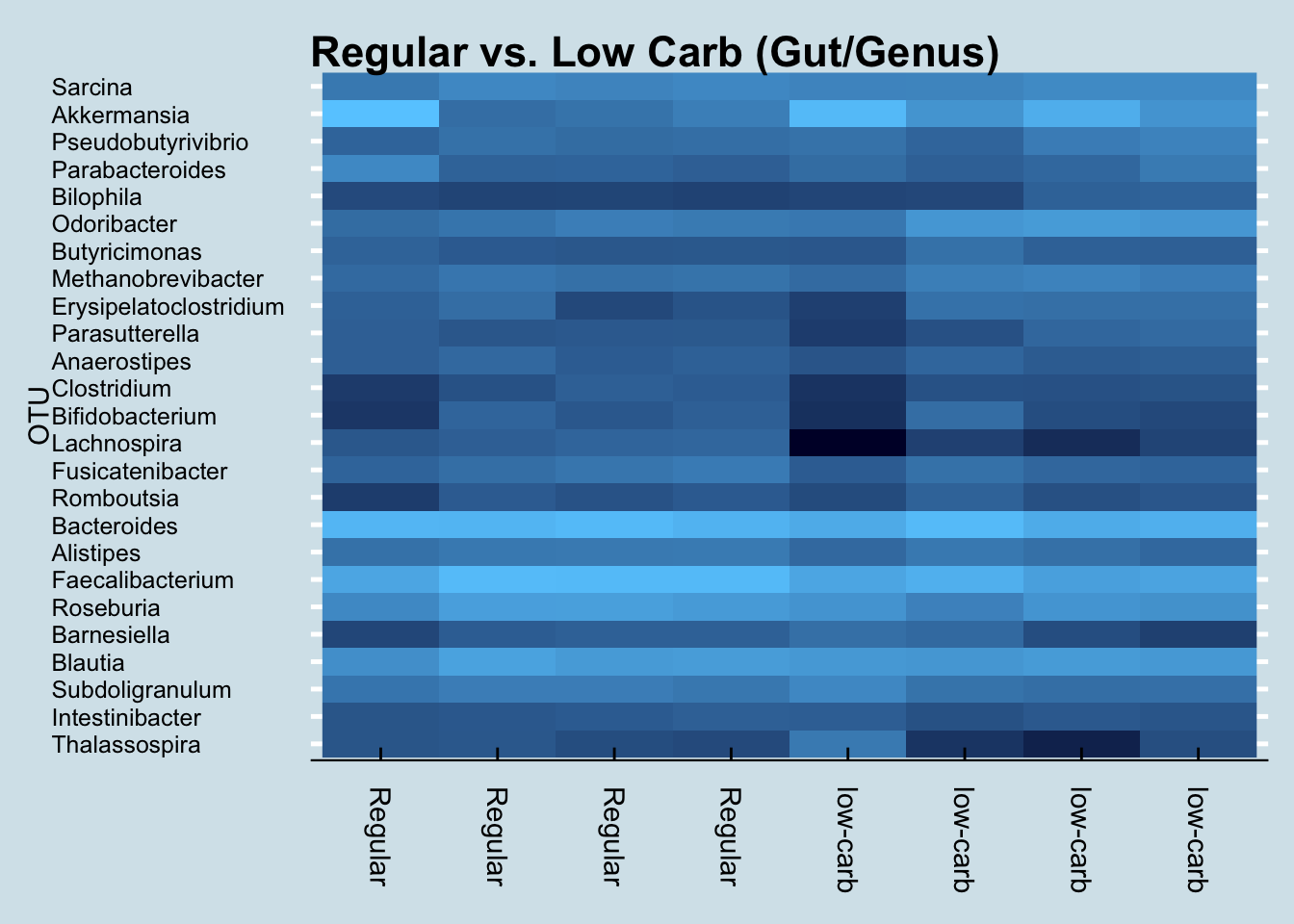 Figure 3.38: Genus level differences before and after a change of diet.

Note the substantial difference in the level of Firmicutes (Table 3.3). All of the LCHF samples seem to have Firmicutes just slightly over 50%, whereas three of the four “Regular” samples are much higher. Is that a coincidence? Is it statistically significant?

To find out, I looked at all my gut samples from the previous six months, when I was on my “regular” diet, a total of 72 samples. The average (mean) abundance of Firmicutes in those samples is shown in Table 3.4, plus the output of a simple T-Test that shows the likelihood that the difference could be due to chance alone.

The extremely low p-value (0) implies that the difference in sleep is unlikely to be due to chance. P-values have serious problems as a way to measure whether something is statistically significant, but as a sniff-test, in this case the value is so low that it’s worth investigating further.

Incidentally, among those Regular samples there were a few with under 50% Firmicutes abundance, but were easily explained: for example, three of them happened after my Soylent experiment.

What about after my diet. Did things bounce back to normal? Although I’m more conscious of what I eat, and do generally try to eat fewer carbs (e.g. I’ve stopped all banana eating), I wouldn’t say I keep to the diet as rigorously as I did. But here are the results from the tests I took after finishing the experiment: